view our profile on 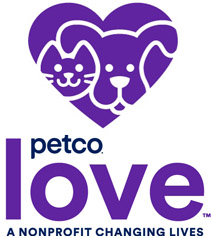 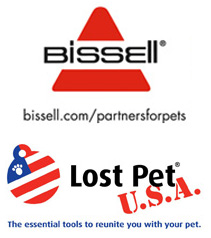 Our mission is to reduce the shelter intake and euthanasia of dogs and cats by making high quality, low cost spay/neuter services available to residents of our community.

Sumner Spay Neuter Alliance is a private, non-profit organization formed in 2009 by animal welfare advocates with the common goal of reducing the suffering and death of dogs and cats as a result of pet overpopulation. SSNA has one focus area and that is spay/neuter.

The Sumner Spay Neuter Alliance Clinic employs licensed veterinarians and an experienced staff. We use state of the art medical equipment for every surgical procedure. Excellent patient care is our highest priority!

June McMahon has been involved with all aspects of animal welfare for 50 years.  She founded the Humane Society of Sumner County in 1974 and worked with that organization in various positions, until co-founding SSNA.

Sara Felmlee served on the board of directors of the Humane Association of Wilson County (New Leash on Life) for 14 years.  As the Director of Spay Neuter Programs she developed and implemented the first mobile spay/neuter clinic in Tennessee, The Spay Station, as well as Snip & Tip, a feral cat Trap/Neuter/Return program and Fix For Life.  Sara was named "Best Animal Welfare Advocate" of 2009 in Nashville Paw Magazine.